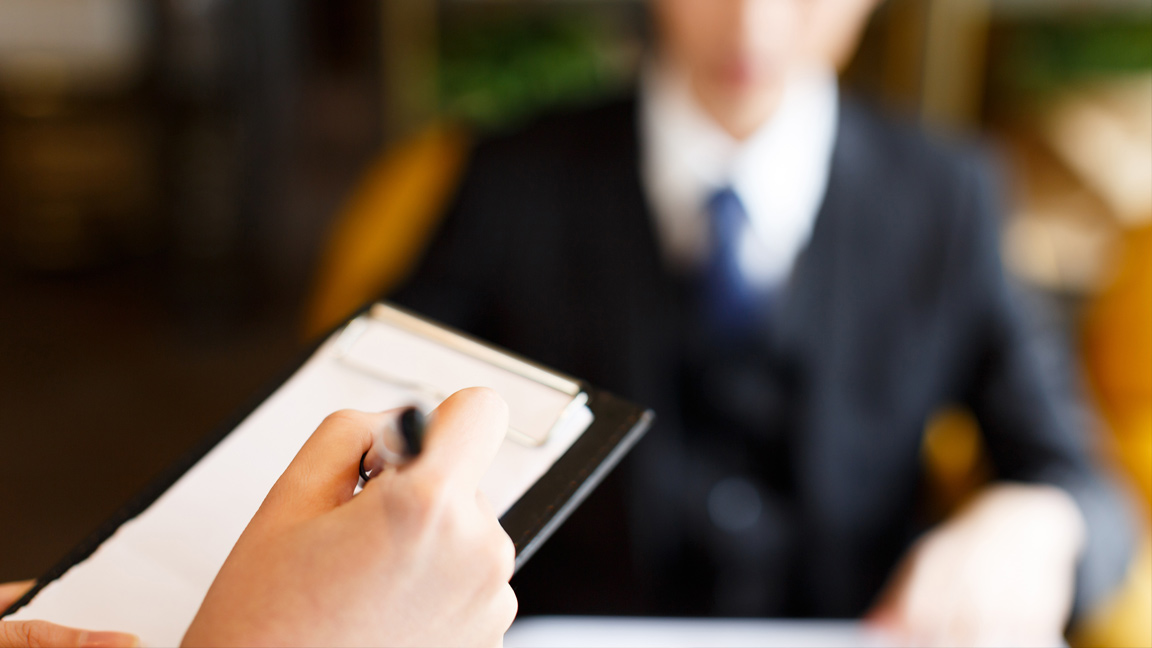 This guest blog post was written by Jim O’Hara and Abby Dilk of CSPI.

Consumers are now more mindful than ever of what’s on their plate. They might consult the readily available nutritional information on restaurant websites or the “lighter fare” sections on menus to identify lower calorie options. However, consumers go without choice when it comes to their sodium intake given that about three-quarters of sodium that Americans eat is already in the processed and restaurant foods they purchase, further ensuring that nine out of ten adults consume more than the Dietary Guidelines for Americans’ recommended daily sodium limit of 2,300 milligram (mg).

Consumers’ options limited when it comes to reducing sodium.

The Center for Science in the Public Interest (CSPI) is now publishing a series of Salt Assault infographics that show extremely high-sodium dishes in restaurants and highlight how excessive sodium levels are across the board on restaurant menus. The series will also focus on packaged foods. The first edition in the series features TGI Fridays, where its patrons can consume 4,000 mg, or over 1½ days’ worth, of sodium by ordering their Jack Daniel’s Ribs & Shrimp with Seasoned Fries and Coleslaw. Adding on half an appetizer of Sriracha Boneless Buffalo Wings and half a dessert of Tennessee Whiskey Cake gives consumers almost three times the daily sodium limit.

Future Salt Assault publications will feature packaged food groups from the Centers for Disease Control and Prevention’s list of the top 10 sources of sodium. The Salt Assault series aims to encourage both restaurant chains and food manufacturers to reduce the sodium content of their products.

Sodium Warning Labels, such as those implemented in New York City, are a common-sense intervention that raise consumer awareness of menu items exceeding 2,300 mg of sodium. Health warnings such as these have been shown to decrease consumption and purchases of products. Warnings can also lead to reformulation. Panera Bread, for example, has reduced the sodium content of its offerings to avoid the label. Sodium warning labels increase awareness about the health risks of excessive sodium consumption while still maintaining consumer choice.

The Voluntary Sodium Reduction Targets—industry guidance proposed in June, 2016, by the Food and Drug Administration (FDA)—aim to achieve short- and long-term sodium reduction across 150 different restaurant and packaged food categories. The guidance has had two comment periods in which industry, health/consumer groups, and the public offered recommendations on how to improve the guidance.

As the first Salt Assault edition shows, sodium reduction by the food industry is needed to help prevent millions of Americans from developing hypertension, heart disease, and kidney disease. Population-wide sodium reduction of 1,200 mg/day would save an estimated 44,000-92,000 lives and $10 billion-$24 billion in health-care costs each year. 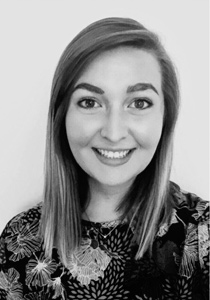 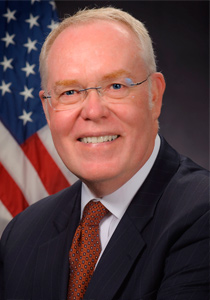 Abby Dilk is the Health Promotion Policy and Biotechnology Project Assistant at CSPI.