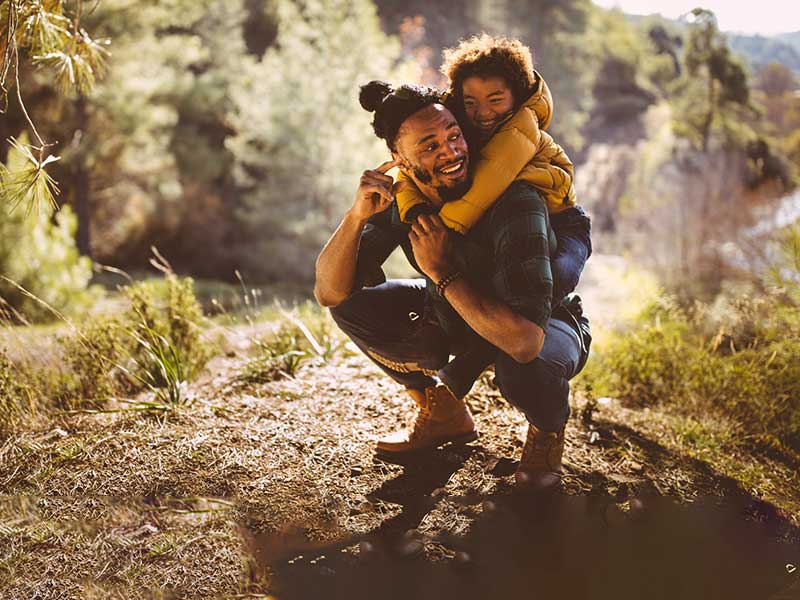 This guest blog post is by Jayni Rasmussen, Senior Campaign Representative for the Outdoors Alliance for Kids & Youth at Sierra Club.

With the coronavirus disrupting daily life and increasing isolation, many people are turning to the outdoors for recreation. The increased interest in outdoor recreation is good news, because it has many health benefits. Yet national, state, regional and local parks with space for effective social distancing are socially, physically and financially out of reach for many families. Youth advocates like Lily Kay, a 10-year-old in Dallas, Texas, are on a mission to change that.

It all began when Lily and her family decided to take advantage of the National Park Service’s Every Kid Outdoors program, which gives fourth graders and their families a free one-year pass to national parks. Lily put together a presentation on which national parks she thought her family should visit. It was elaborate and colorful, with the energy and enthusiasm of the character Leslie Knope of Parks and Recreation. 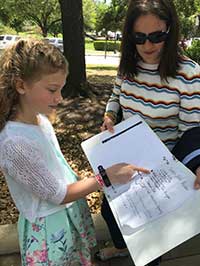 The Kay family visited several national parks and sites. As they drove away from Montezuma Castle National Monument in Arizona and headed to Bryce Canyon for more adventures, Lily thought about using the pass back at home. While the only true national park in Texas — Big Bend — is more than a 10-hour drive from her home, there are more than 80 state parks, some just 30 minutes from Dallas. She wondered, “Can I use my Every Kid Outdoors pass in Texas state parks?”

The answer was no, but Lily — who knew her peers spent lots of time on screens instead of outside — became determined to get involved. Kids today spend less time outdoors than any other generation, contributing to the increase in chronic diseases at an earlier age. She felt that if young people didn't develop a relationship with nature and outdoor recreation now, it was possible they never would.

An activist is born 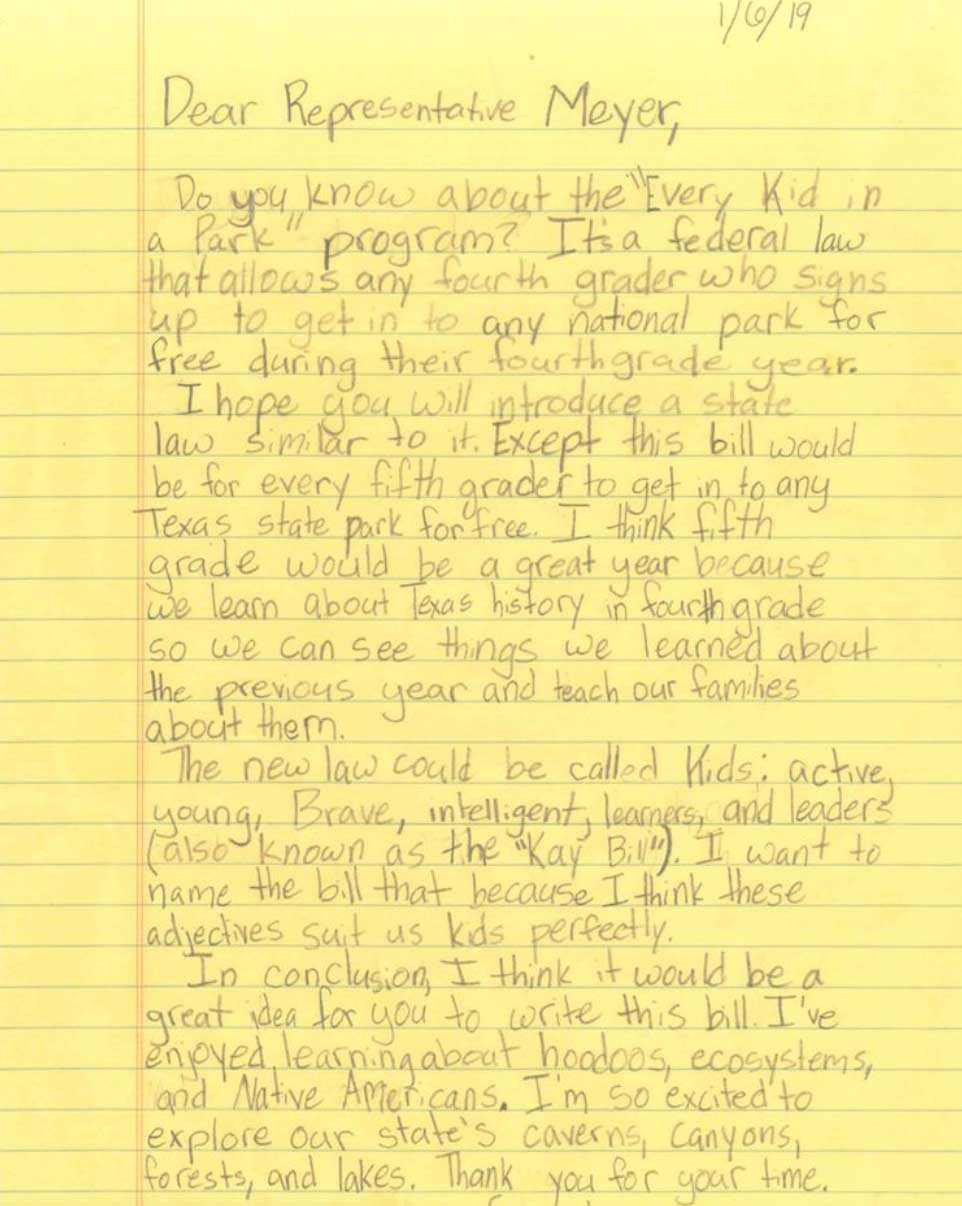 Lily’s mom encouraged her to write their state representative, Morgan Meyer. In an earnest, well-argued letter, Lily proposed the KAY BILL (Kids: Active, Young, Brave, Intelligent, Learners and Leaders). The bill would expand on the federal Every Kid Outdoors program by allowing fourth graders and their families free admission to state parks. Texas state parks already offered free admission to kids 12 and younger, but this bill would codify Lily’s idea into law and extend the benefit to families. Representative Meyer was convinced.

After the bill passed in the Texas House, Lily worked with Meyer to find a sponsor for a companion bill in the Senate. Hoping for a female senator to support the bill, Lily inspired Senator Angela Paxton to take up the task. As the bill slowly worked through the legislative process, Lily bravely testified in front of House and Senate committees. And finally, as the legislative session came to an end, the bill passed — with one catch. Unfortunately, the language that would have allowed families to get free admission along with their kids was removed.

When the governor signed the bill into law, Lily and her supporters were thrilled about the victory. But with her goal only partially realized, she knew her work wasn’t finished.

Now Lily has the support of the Outdoors Alliance for Kids, a strategic partnership of organizations and businesses that works to reduce barriers to access. OAK has launched Every Kid Outdoors in State Parks, activating members and supporters across the country to expand Every Kid Outdoors to state park systems, including Lily’s idea to include families.

How can you help?

Join the Every Kid Outdoors in State Parks campaign.

What better way to spend your time in self-isolation than working to ensure everyone has equal access to the physical and mental health benefits of outdoor recreation? If a fifth grader can do it, so can you! 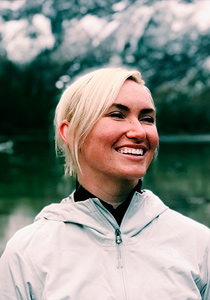 Jayni Rasmussen is the Senior Campaign Representative for the Outdoors Alliance for Kids (OAK) & Youth at Sierra Club. OAK is a strategic partnership of over 100 nonprofits and businesses with a shared mission of connecting children, youth and families with the outdoors. Previously, she was the Advocacy and Outreach Manager for the National Recreation & Park Association, where she led the organization's advocacy efforts, including creating the award-winning Park Champion initiative. Jayni can often be found exploring the outdoors with her partner, Marshall, and their dog, Lola.