Have We Underestimated the Benefits of a Low-Salt Diet? 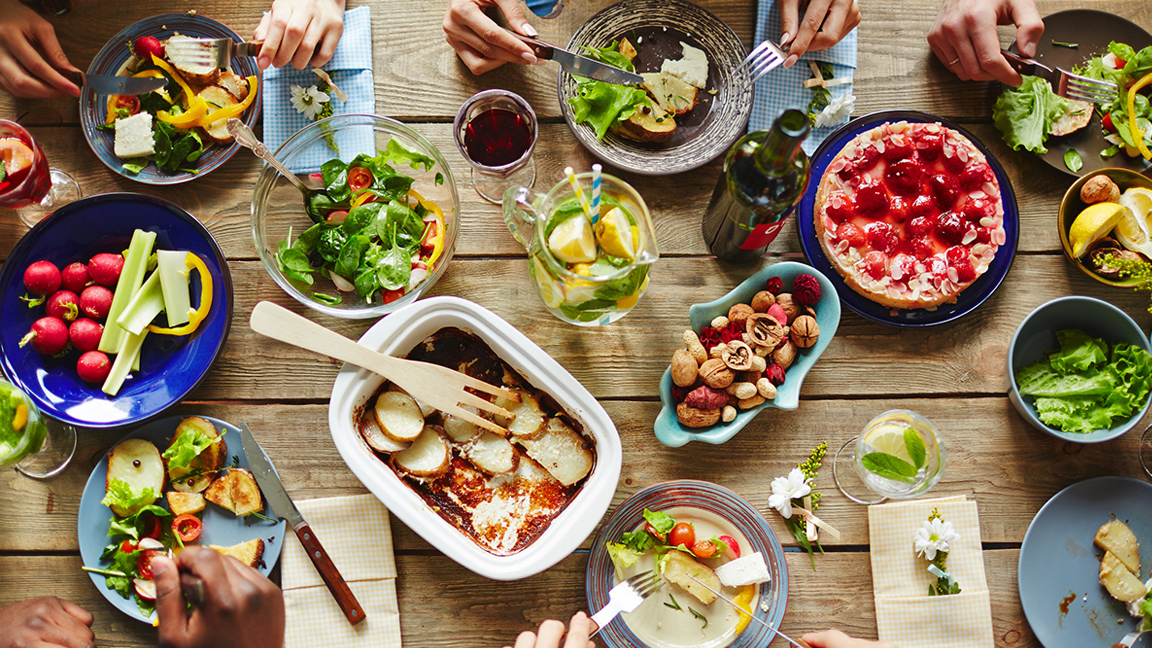 A landmark study called the DASH-Sodium trial was published in 2001. Before this study, it was unclear whether eating less sodium would affect blood pressure in the context of a healthful diet (such as the DASH diet). During this trial, participants received all their meals from the study.

Half of the adults in the trial ate a typical American diet, while the other half ate the DASH diet. In addition, while on either diet, participants ate three different levels of sodium over 4-weeks. Blood pressure was measured throughout the study. Scientists compared the blood pressure of the people who ate a high sodium diet with people who ate a low sodium diet.

Unlike studies before it, scientists conducting the DASH-Sodium trial measured participants’ blood pressure every week. During the time of the trial, investigators had observed a trend toward weekly decline in blood pressure, but this was never formally assessed.

This week, we published a new study in Hypertension, titled “Time Course of Change in Blood Pressure from Sodium Reduction and the DASH Diet.” The study shows that in the setting of a typical American diet, sodium reduction consistently lowered blood pressure every week throughout the 4 weeks that the study was conducted. This suggests that sodium reduction beyond 4 weeks may be necessary to achieve the full effect of reducing sodium. It also suggests that while reducing sodium has been shown to lower blood pressure, it is possible that it can lower blood pressure even more than we thought before.

The full blood pressure lowering benefits from sodium reduction are not yet known and require further research.  However, one thing is certain – sticking with the low salt diet is important to maximize its blood pressure benefits and more importantly to prevent relapse. 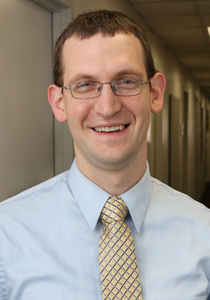