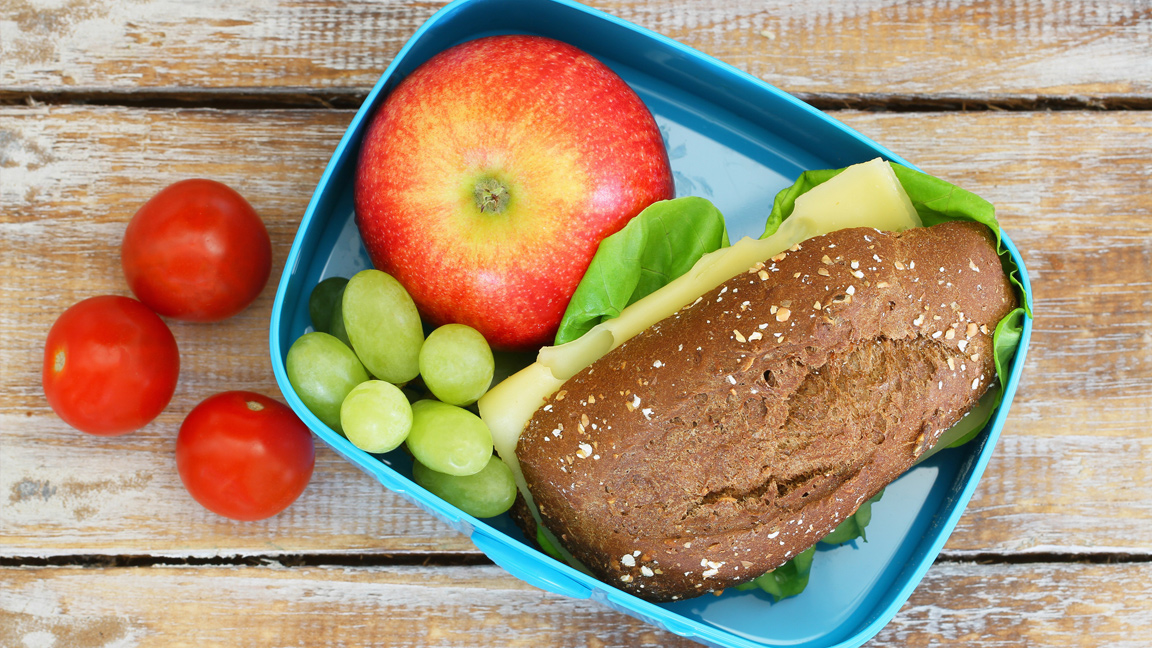 Soon, more kids will have school lunches that have healthier levels of sodium. Recently the U.S. Department of Agriculture (USDA) announced that it was moving forward with the second goal of lowering sodium for school lunches set to go in place for school year 2017-2018, while giving schools that need the time an extra year to catch up. The American Heart Association thinks this is a big deal and praised the agency for the move. But what does this mean?

Let’s back up a minute and refresh our memories. The landmark Healthy, Hunger-Free Kids Act of 2010 empowered USDA to update nutrition standards for all foods served in schools – a process that had been in the works for almost a decade since the 2004 bill.

As part of these updated standards, kids are eating more:

And these nutrition updates mean kids are also eating less:

In fact, more than 99 percent of schools are successfully meeting these nutrition standards – including the first set of sodium targets.

USDA set the sodium standards to be lowered in three stages. The third set, or target three, which goes into effect by school year 2022-2023, would be based on the levels recommended by the Dietary Guidelines for Americans. Sodium levels are based on age and meal, and menu planning and nutritional value calculations for school meal programs are done on a weekly basis. So for the sake of simplicity, it is easiest to think about that on average for lunch, the second set of sodium levels, or target two, would need to be lowered by approximately 300 mgs per meal.

In my travels around the country talking with school food service directors and visiting programs, I have found that there are a lot of different degrees of preparedness among schools for target two. Some programs are already there and have started on target three. Some are just nearly there and I have no doubt will be there or will be pretty darn close come the start of the school year. Some schools, unfortunately, haven’t even started the process to meet the more moderate levels of sodium, due to the uncertainty whether the target two sodium standards would even see the light of day.

Three hundred milligrams of sodium might not seem like a lot – about the amount found in a pickle, for example. But for schools who serve thousands of kids and who plan their menus months in advance, it can be a challenge to find the foods or recipes they need to make their menu healthier. That’s why the association applauds USDA for giving schools an extra year to get the help (and find the ingredients) they need to reach the new sodium targets. And that’s also why it’s so important for you to keep asking the food industry to make healthier foods available.

Part of this uncertainty on whether target two would move forward stems from politics. There have been political battles waged over the past five years over whether the science supports a bringing sodium in school foods down to moderate, healthy levels (spoiler alert: the science is clear!). And because of this, there have been ongoing efforts to roll back these standards.

Another level of uncertainty that played out was that last year there was a reauthorization bill which failed to advance last year which would have provided a two-year extension for meeting target two. While this bill failed, it was not due to a debate surrounding the nutrition standards. The nutrition standards, including sodium, remain strong moving forward, thanks to your efforts through our Step Up to the Plate campaign.

However, this does not mean that our work is over. Despite program’s clear success and despite the strong science, some policymakers are still arguing that moderate levels of sodium in school meals is not needed. But for now, thanks to the USDA, there is certainty for programs moving forward on sodium and we need to show continued support for healthier school foods. We will also need to help all programs cross that finish line and meet those target two sodium goals. Because at the end of the day, meeting this sodium goal is what is best for children and ensuring their heart health now and for years to come.