The Science is Clear: Most Americans Need More Moderate Levels of Sodium 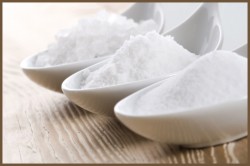 The following guest post was written by Dr. Lawrence Appel.

Have you seen conflicting news headlines about salt and sodium? Some people say we don’t really need to cut back on the salt we eat, while the American Heart Association and others say we do.

Many well-respected science groups and professional health organizations have recommendations about how much sodium Americans should eat. These public health recommendations are made after weighing all of the evidence, including studies of greater and lesser strength of design and some with conflicting results.

There are slight differences in the recommendations, but what they have in common is that all of them are at least 1,000 mg/day lower than the average American sodium intake of 3,478 mg/day.

For optimal heart-health, the American Heart Association recommends that Americans should aim to eat no more than 1500 mg of sodium per day, a level associated with a significant reduction in blood pressure.

Since the average American’s sodium intake is so excessive, even reducing sodium to no more than 2400/mg/day will produce significant improvement in the population’s blood pressure and heart health.

Research studies suggesting that too little salt causes more risk for death and disease have often had flaws in the way they’re carried out. This means that you should take many of these studies with a grain of salt. The science is clear: a large body of scientific research indicates that lowering sodium intake lowers blood pressure in adults and children.

Because most of the sodium we eat is in our food before we buy it, it makes it hard for people to limit how much sodium they are eating.

An AHA survey found that 75% of adults in the U.S. preferred that there be less sodium in processed and restaurant foods. Research shows that when people lower the salt they eat over time, little by little, they often don’t even notice a change in taste and actually prefer lower-sodium foods.

In addition to eating less salt, there are other steps you can take to have a healthy diet, lower your blood pressure, and reduce your chances of heart disease. Healthy eating patterns emphasize eating vegetables, fruits, whole grains, low-fat dairy products, poultry, fish, legumes, non-tropical vegetable oils (like olive, canola, or walnut), and nuts. Learn the AHA diet & Lifestyle Recommendations.

How will you achieve more moderate levels of sodium in the food you eat? Comment to share your strategies! 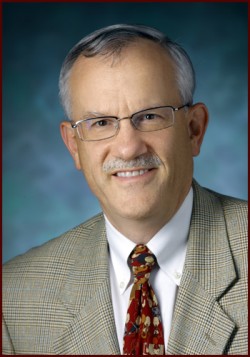